Top Tips to Get MVP in Rocket League

How to get MVP in Rocket League is the question on many players' minds if they want to unlock the battle bus. As players are fired up for the game after it's gone free to play. Rocket League has been around for years now, but its fanbase is as alive as ever, as the game has gone free to play and now brought in even more players to the vehicular soccer game. If you are new to Rocket League, you might be wondering how to get the MVP in a match, and that's why we are here to help.

What is an MVP in Rocket League?

The MVP in Rocket League is referred to as Most Valuable Player. The player on the winning team with the most points gets the MVP (Most Valuable Player) at the end of a match and an extra 100 points are awarded. If two players on the winning team have the same number of points at the end of the match, the MVP is awarded in alphabetical order, based on the player names, to the first of the tying players.

How do u get MVP in Rocket League?

You need to win a match and gain more points than all of your teammates to get an MVP award in the Rocket League. You will not get an MVP award if you lose a match with more points than any player on the winning team. By performing match activities such as scoring goals, saving shots, and even simply hitting the ball, you gain points in the Rocket League. To win an MVP award, you need to play a good game, but players must push up to get at least one.

Useful Tips to get MVP in Rocket League

Learn your map: This will help you go a long way. Learn each and every map and the location of boosts on it. Most maps have guidelines to direct you to the boost which will help you gain additional speed while you have your eyes on the ball.

First touches: Your first touch after every goal is a crucial moment and it can either make or break the round for your team. Practice your first touches to ensure that you can hit a direct goal whenever you get the chance.

Communicate: I mentioned first touches, right? Well, they work only if you are communicating with your teammates. If all of you decide to rush for the first touch on the ball then this could result in utter chaos. And by the time you recover, there is a high chance that the opponents would have already scored a goal.

Don’t be selfish: Rocket League is a game of teamwork. You can’t always dribble the ball to your opponent’s net and wish everything will go your way. Consider passing the ball and laying center balls for your teammates. This will help them score goals and earn you assist points in the process.

If you can’t get the ball, get the player: This is a bit barbaric but it works. If you are unable to reach the ball before your opponent then consider slamming into them. This will not only prevent them from taking the shot but if you end up demolishing their car in the process then you will end up earning extra points for yourself.

Learn air dribbling: This is a complex skill that can take some time to master for some players but is extremely useful in every match. Airdribbling is essentially the trick of propelling yourself in the air while keeping the ball in front of you. This can essentially allow you to cross the entire field to your opponent’s side within seconds. You can then use the spin function to take a shot at the goal or send the ball to a well-positioned teammate, the choice is yours.

You should earn more points, too, if you score a goal while your car is backward, upside down, from a long distance, from the air, knocking an opponent into the ball to score, and scoring with a bicycle kick motion. All of these flourishes should add an extra 20 points to your game score. Hopefully this brief guide will help you getting MVP in Rocket league, and you'll be a market whiz in no time. You can click https://www.igvault.com/Rocket-League-items to learn more information or Rocket League Items for Sale

There are some differences

Broadly, there are 3 types of units in Warcraft 3. Components and Heroes are for wow gold classic combat, Workers are accountable for gathering resources and building buildings. The two tools you are going to be sending your workers to accumulate are gold, gathered from gold mines, and timber, gathered from trees.

Getting the most from your workers is key to funding a successful game, and that means amassing gold and timber as efficiently as you can. Each faction starts with five employees. Right off the bat, you'll want three on gold, one on timber, and one for building. You will want to grow that number to the maximum of five per gold mine whenever possible, and at least four to lumber.

There are some differences between the factions you'll want to know about, too. Orcs and Humans are the same, together with employees manually chopping trees down and evaporating into gold mines to collect gold, then walking back the resources to your Hall building. As such, you'll need Halls as close to gold mines as you can. If, for any reason, you need to construct one further than the minimal distance, you will want over the five workers to make up for the missing time.

Night Elf employees, known as Wisps, need to Entangle a Gold Mine to collect from it, that takes 60 seconds. Once built, Wisps can be'loaded' to the mine, amassing gold without having to move. Being the ecological sort, they also don't destroy trees while collecting lumber, like the other factions. Pop a wisp onto buy wow classic gold a shrub, and it'll float around gathering lumber for the rest of the match. 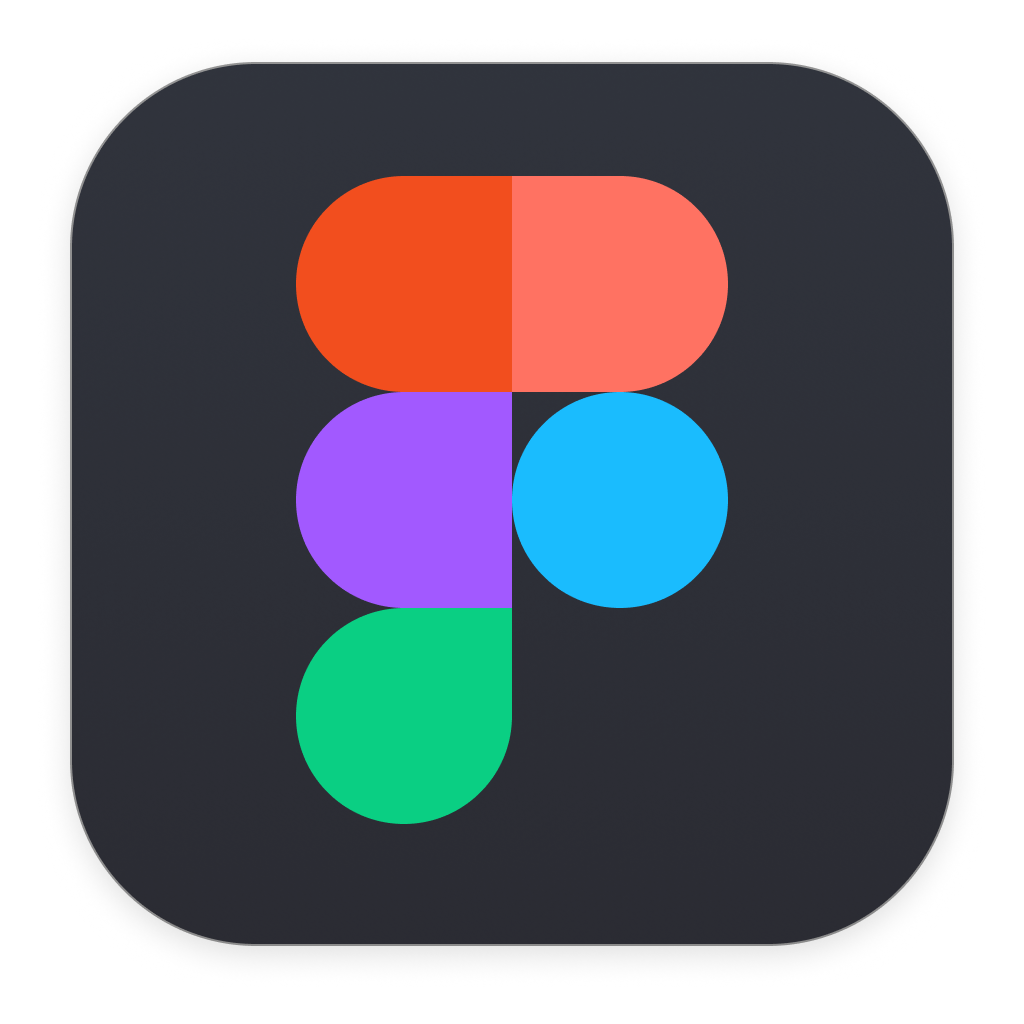 What is it about being told that we have no musical talent that is so psychologically damaging to people? Some people are gymnasts, some are long distance runners, math or science geniuses, painters, pilots, etc. If we are told we are not good at math or that we are slow runners, it doesn't seem to have the same psychological effect as when our musical talent is questioned.

I've come to the conclusion with my coworkers from https://meowessay.com/ that musical talent represents much more to people than just the ability to create attractive sounds. Having musical talent vs. not having it somehow influences a person's self-worth. I believe this is a product of our culture, with musicians being glorified, associated with fame, and being regarded as special and unique in some way. People who have obvious talent get attention and are looked at as having something special. With dissertation service we believe that when those who try to emulate this do not succeed or are told point blank that they have no talent, there's a part of them that feels left out of receiving this special type of positive attention. I believe this is why new students who come to me anxiety ridden feel the way they do. 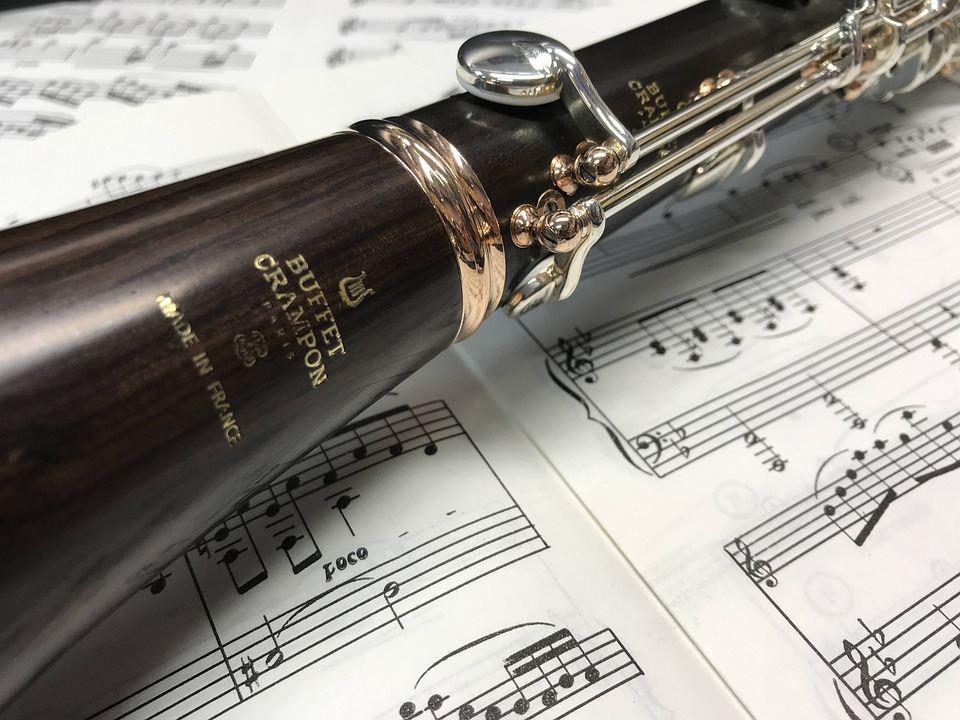 This "I have no talent belief" often starts in childhood. I have a friend who when he was in first grade was asked along with the other children to individually come up and follow a melody the teacher played on the piano. According to what they sang, she separated them into the "you can sing"/"you can't sing" side of the room.

Don't let incidents like this discourage you from pursuing your musical dreams. More often than not a lack of obvious talent has more to do with our belief system than our actual abilities.